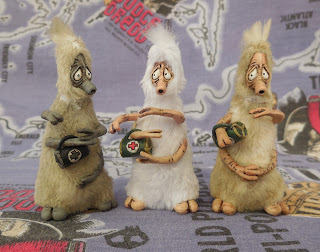 These little sneckers are extremely sought after by collectors and fans alike. Yes, the Gronk is the one (or three) figure that many missed out on but now require. 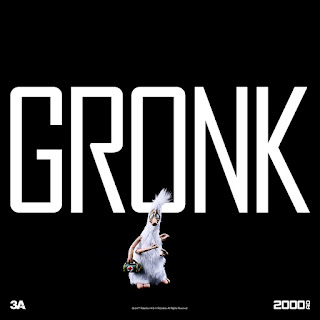 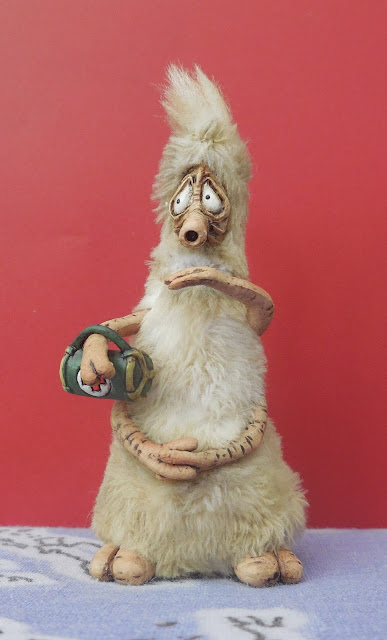 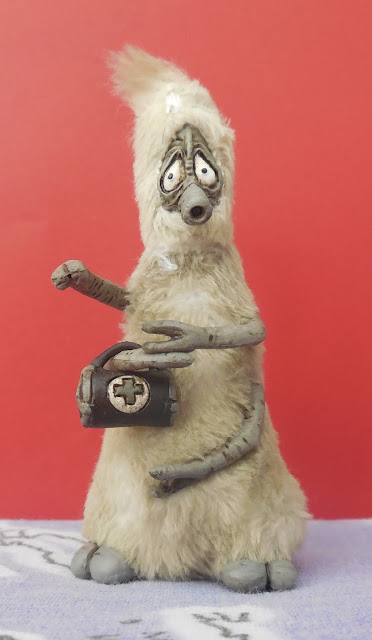 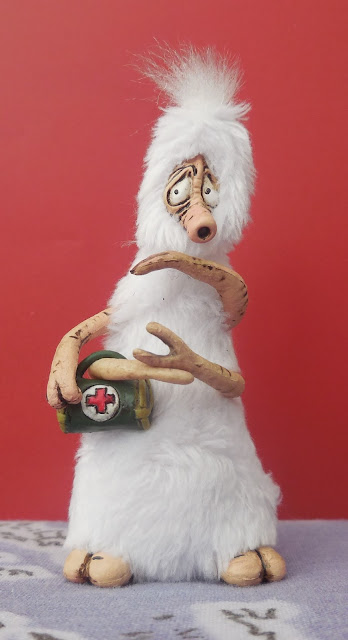 All three came with their own Judge Fish but more of him in another blog. As a set, they were priced at $75.
The Gronk stands at 3" which isn't too big but then again, it is 1/12th scale.

Here's a short video of the three figures and their packaging, followed by a load of pictures for you to enjoy!

Remember to click on the first image to start the slideshow! 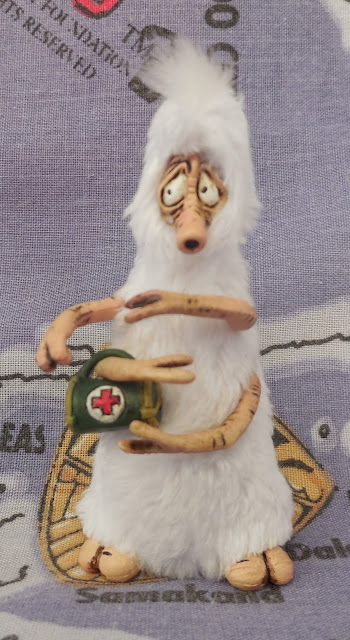 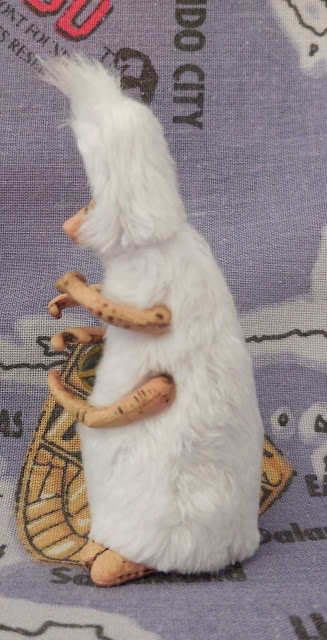 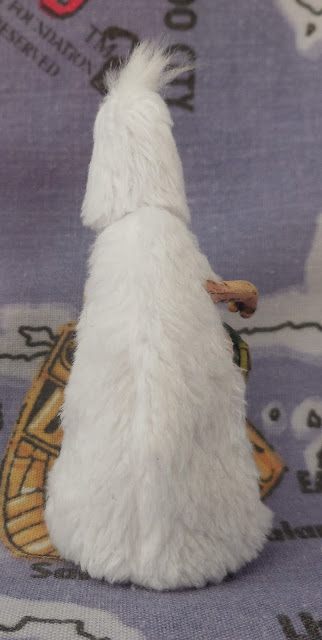 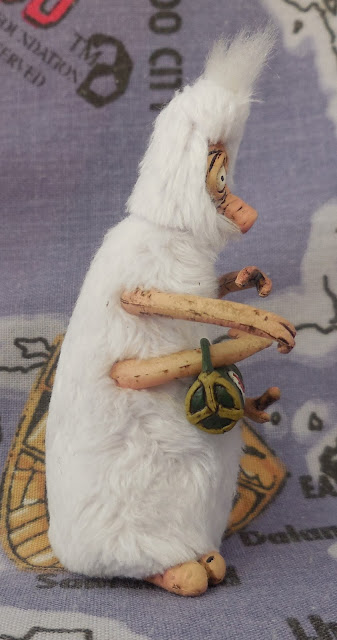 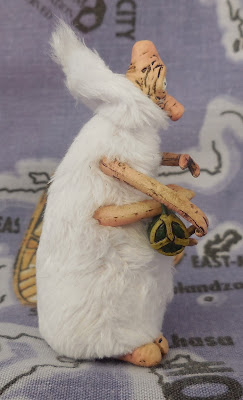 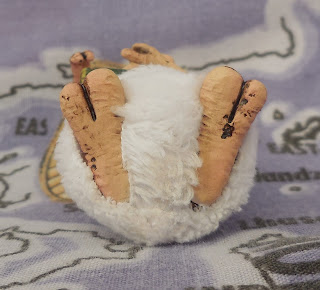 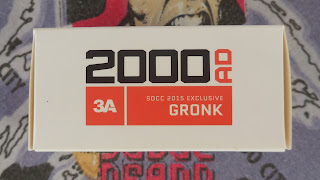 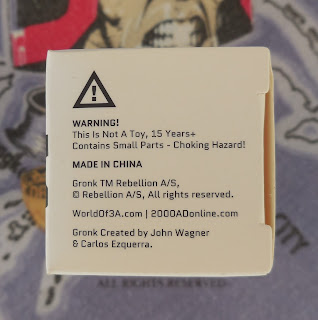 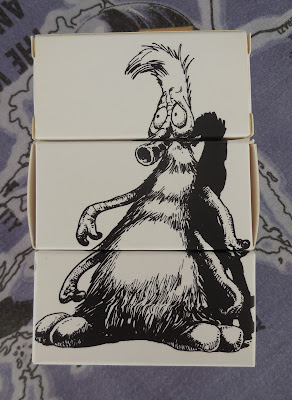 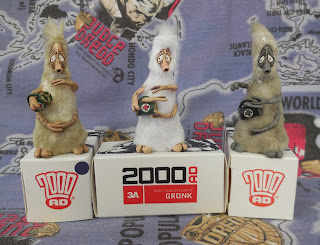 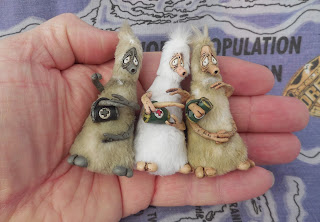 Will we get Johnny Alpha at an affordable price. Only time will tell.
Posted by John