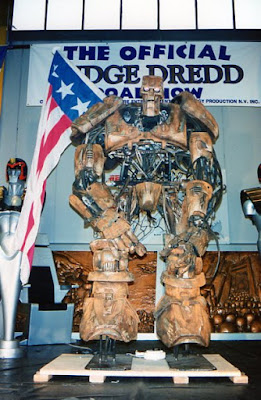 Looking through some of my folders the other day and I came across these images from the time when the Stallone Judge Dredd film came out and the props from the film were on display at MEM Birmingham.

It was under the banner of a roadshow and took up part of the far wall, on entering the hall. They had numerous items on display alongside t-shirts for sale and also a chance to have your picture taken with someone dressed as Dredd on the Lawmaster with two Judge Hunters.

It was an excellent display and I only wish I took a lot more pictures.

Don't forget to click on the first of the following pictures and then start a slide show. 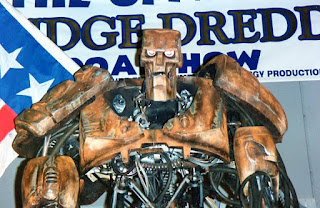 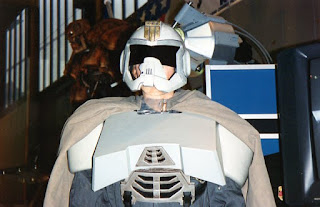 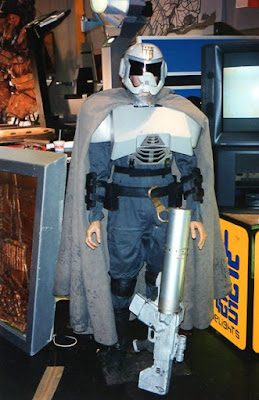 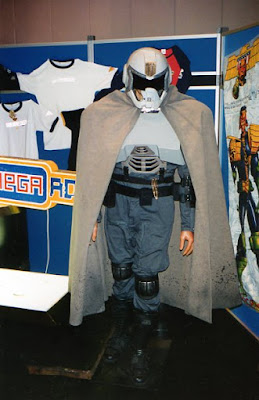 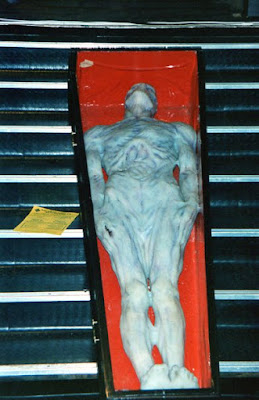 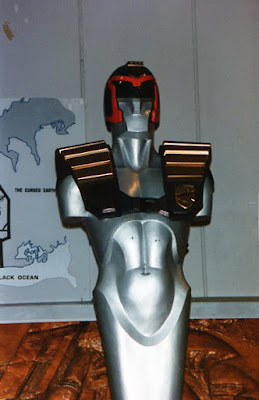 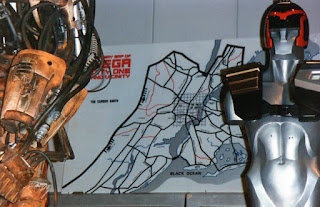 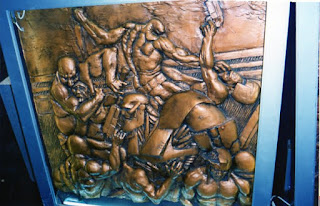 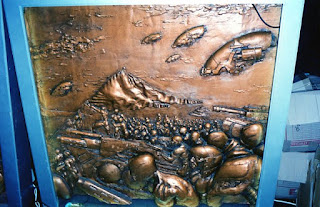 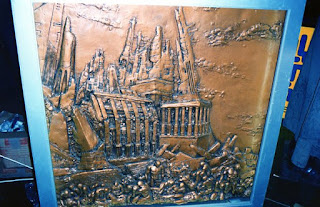 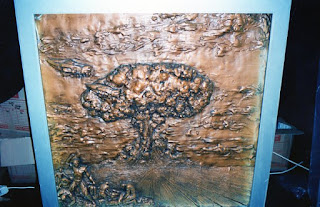 Here's the one of me messing about with the Judges! 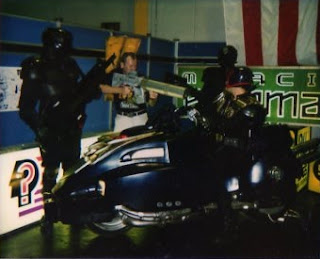 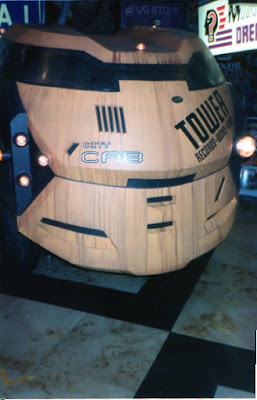 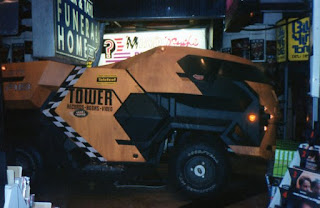 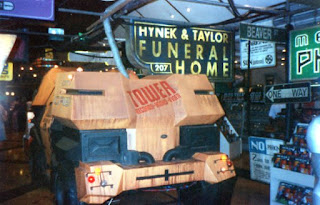 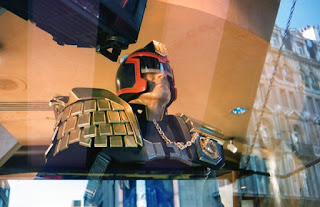 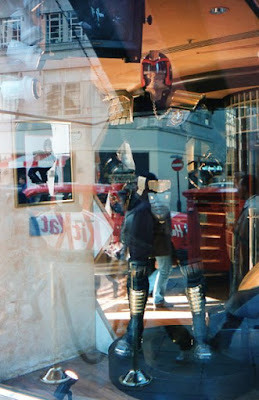 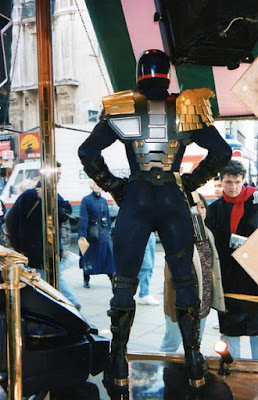 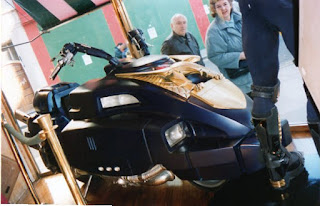 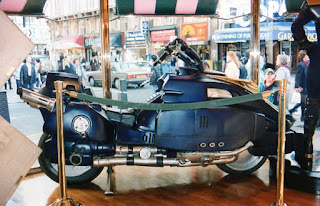 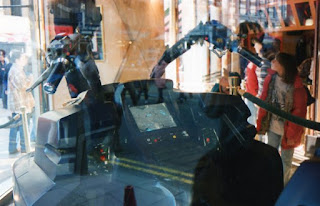 Hope you enjoyed those and who knows what I will find next in my files.