There have been two official sets of postcards issued from 2000AD over the years, along with numerous other ones that I have collected (more about those in a later blog). When I looked back at these sets I had a few surprises, like Shakara is that old and also see how Staz had already drawn Rogue.
Every so often I take a few to a convention to get signed, so you will see a few with the artists scribble across them. Anyway let's stop yapping and begin with the show :- 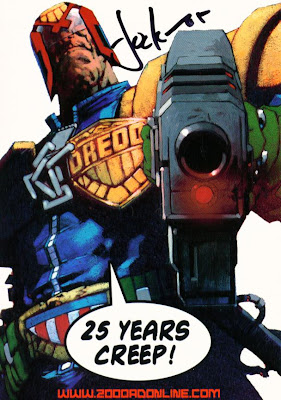 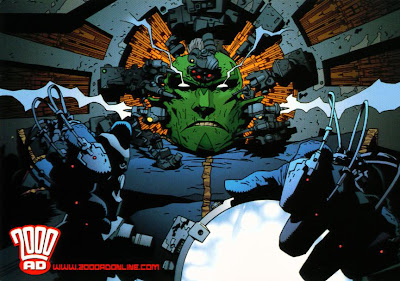 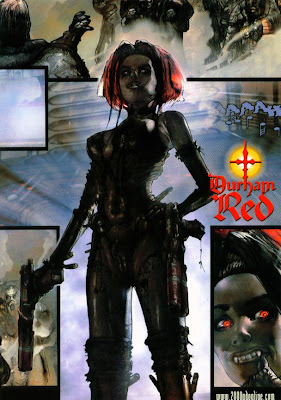 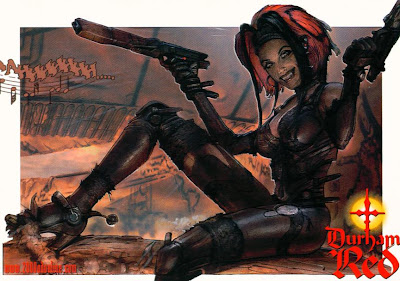 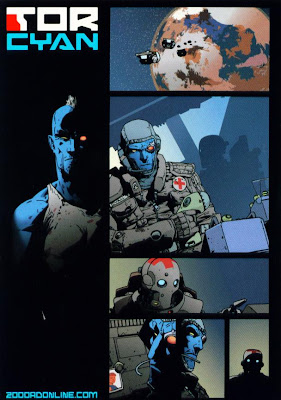 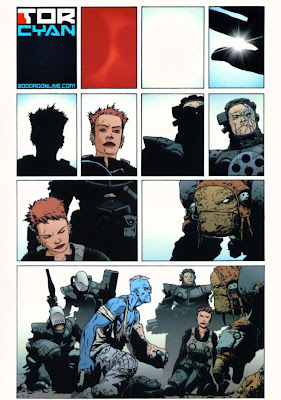 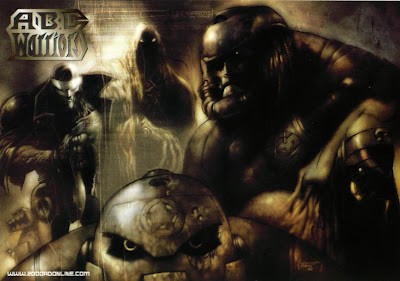 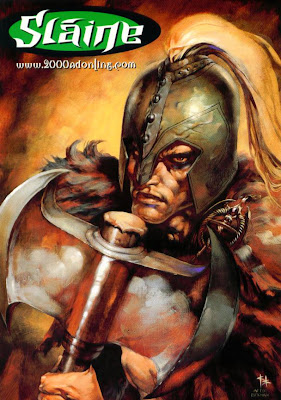 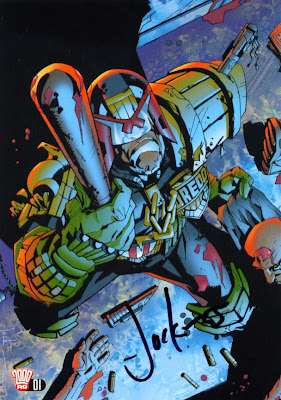 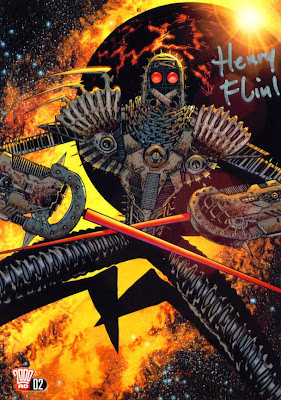 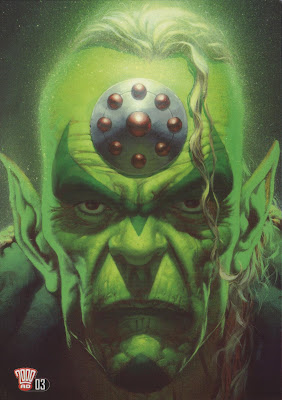 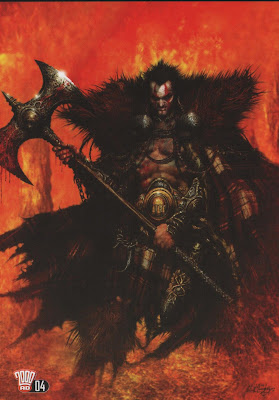 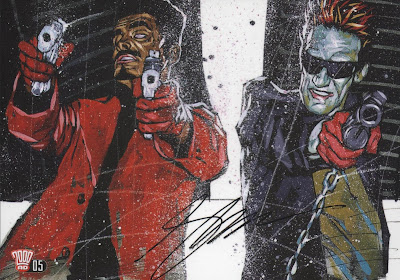 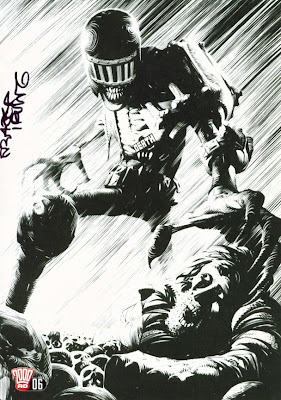 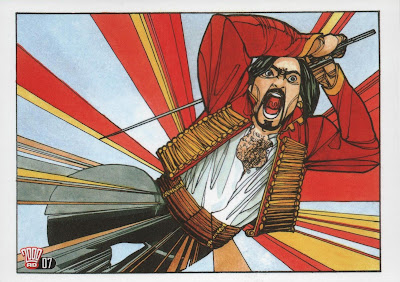 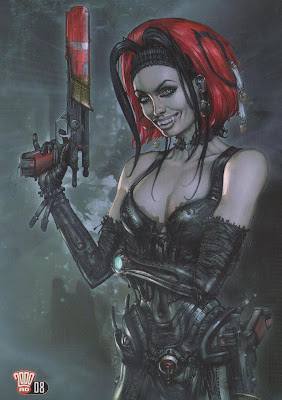 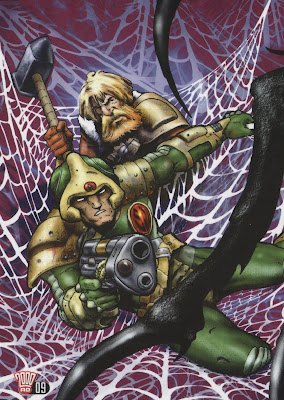 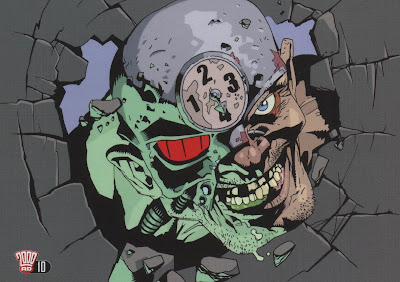 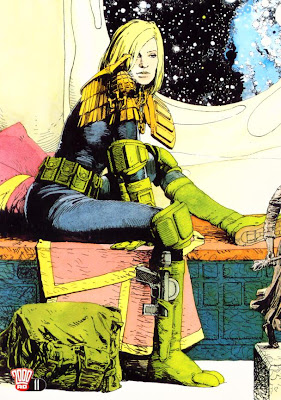 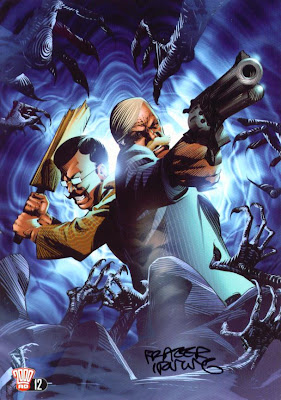 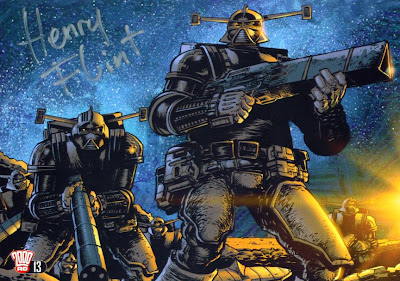 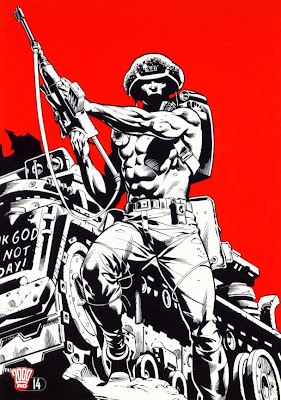 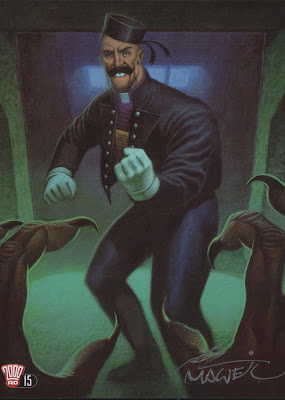 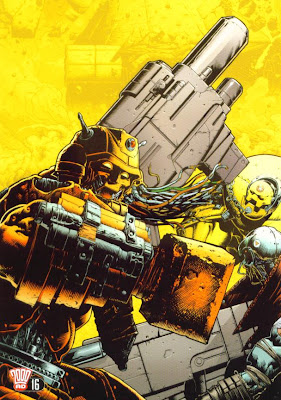 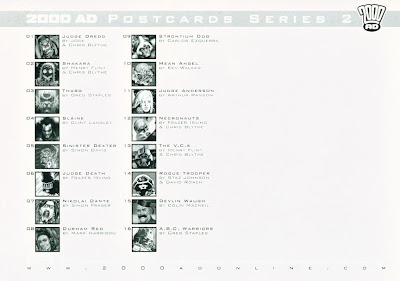