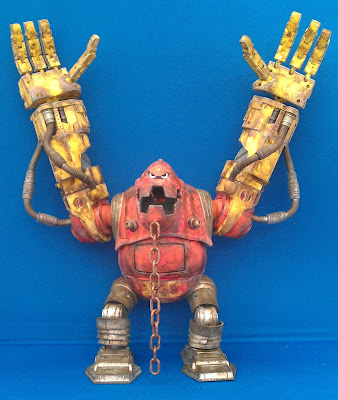 3A produced a 1/12th scale Mongrol the other year and I bought the normal version, which made a change, as I bought the Black Hole version in the 1/6th scale version the year before.

I bought this one on a whim and forgot all about it, so when the 2000 AD forum started to moan about the delay on the delivery date for these (yet again), I wasn't bothered. That is until I had a confirmation email with a tracking number inside. Thank God I had forgotten all about it then!

In the following pictures you will notice that the Mess only appears once and on the floor next to Mongrol's legs, the reason being that he falls out of the hole that he's supposed to fit in! Obviously you can fix him in with Blu-tack or glue. 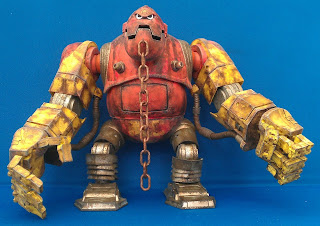 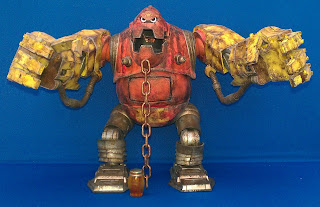 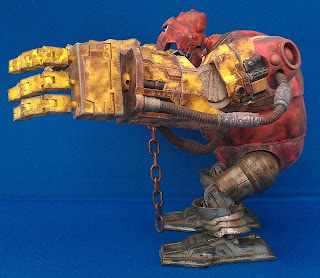 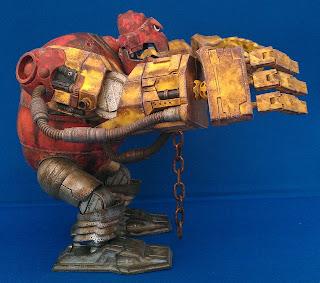 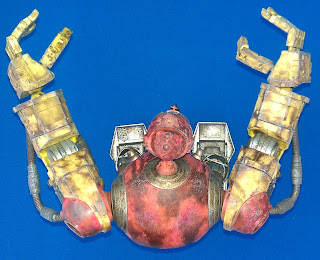 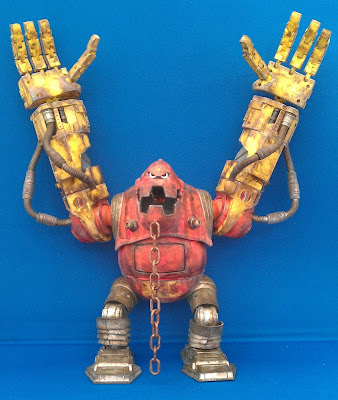 And here he is in front of his box! 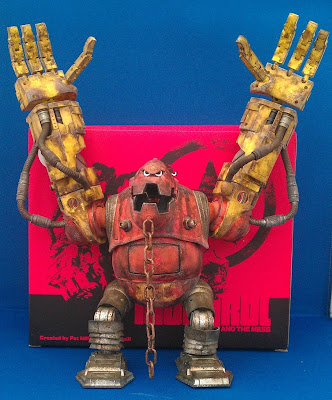 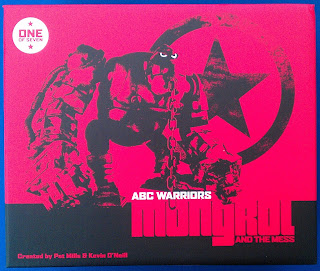 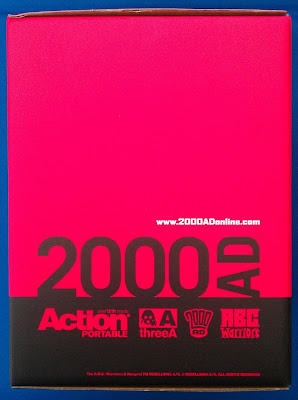 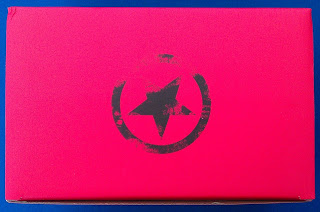 I've included a video that shows both the 1/6th and the 1/12th Mongrols, so you can see both colour designs and also the vast size difference. You'll notice they are quite fragile.