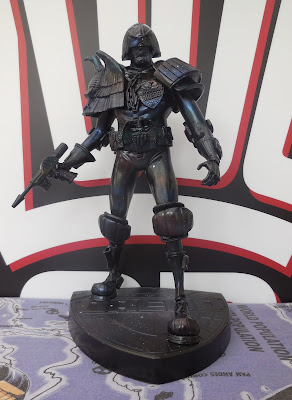 For the 40th anniversary of 2000 AD, Unbox Industries decided to release a limited edition of their McMahon style Dredd but as a Galaxy metallic paint variant. It costs £85 compared to the £65 for the standard colour version.

Here's a link to my blog on the colour version Unbox Dredd which saves me taking certain pictures, mainly of the box!

This new figure was in a limited run of ten but from what I heard, one was accidentally destroyed at the convention, so now there are only nine out there!

Here's a video of me with it and comparing the colour one side by side.


Now for the obligatory photos. Remember to click on the first picture to start a slide show! 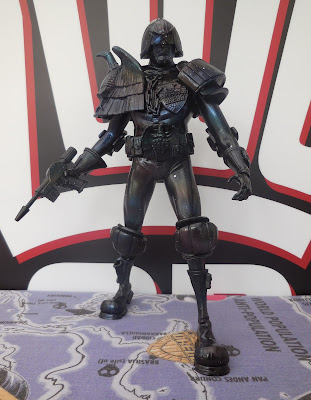 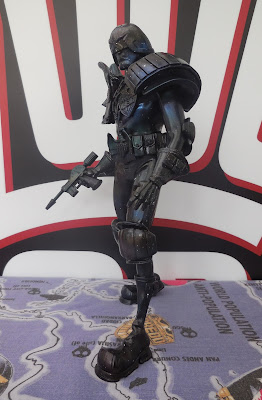 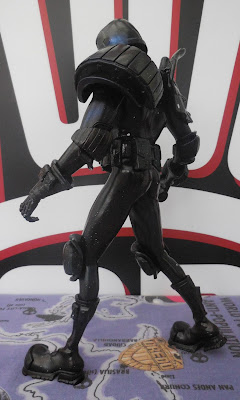 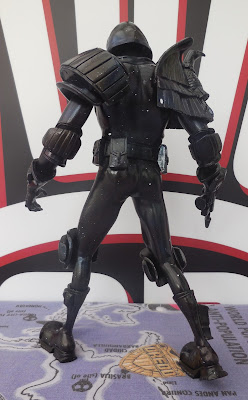 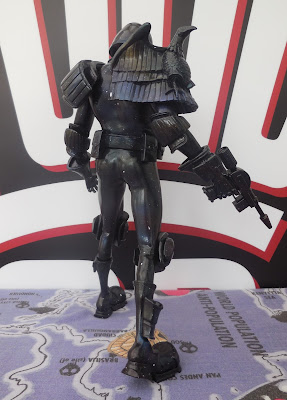 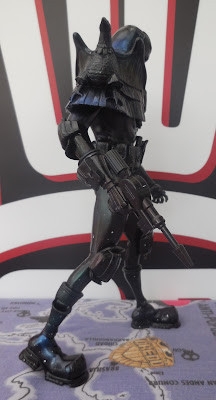 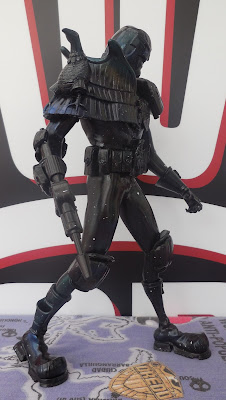 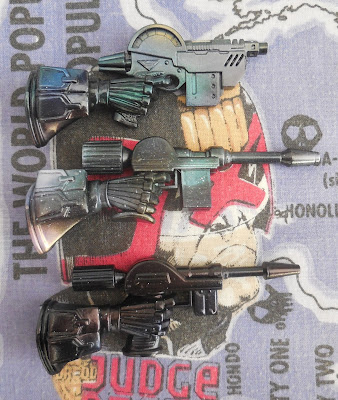 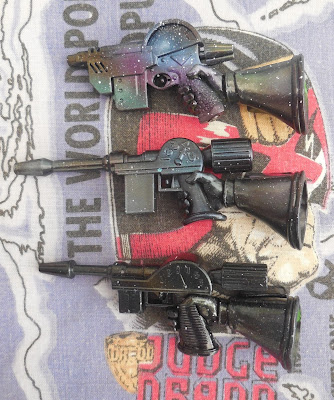 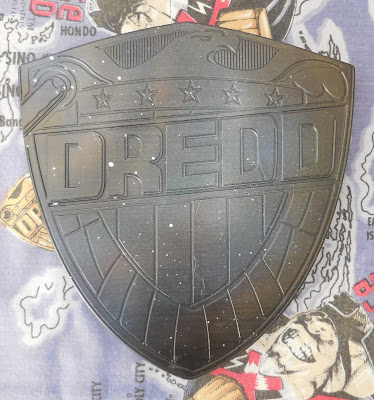 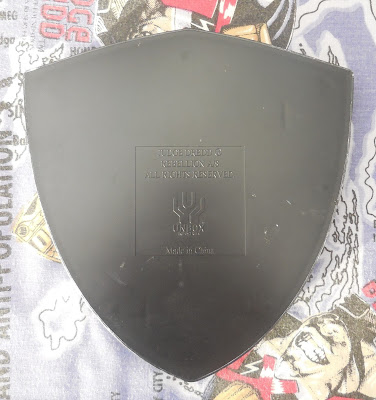 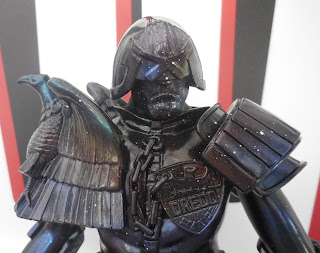 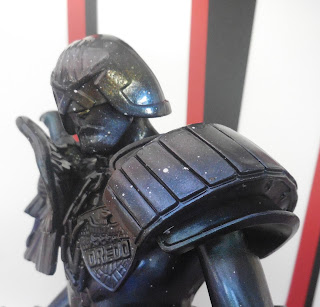 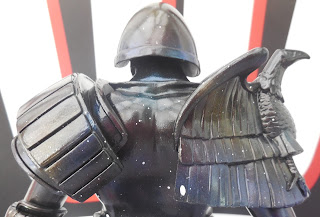 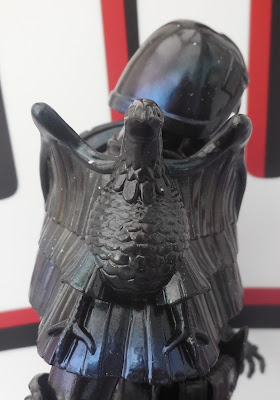 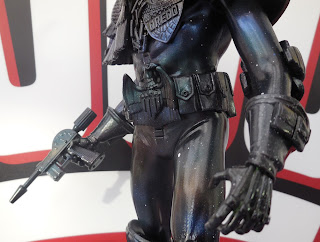 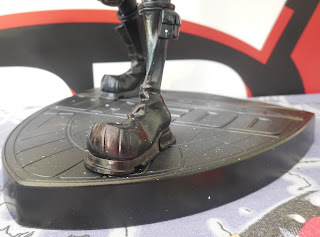 Side by side shots! 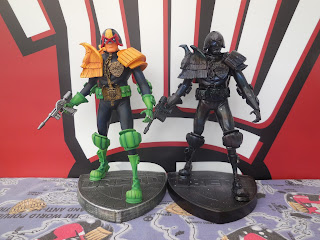 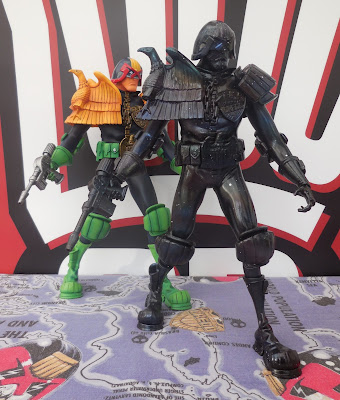 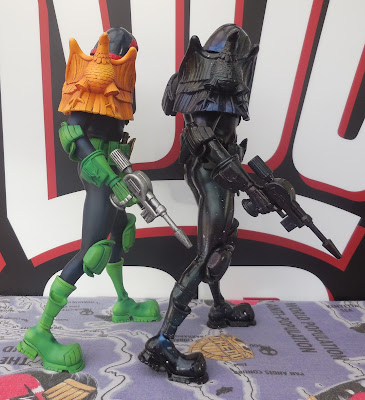 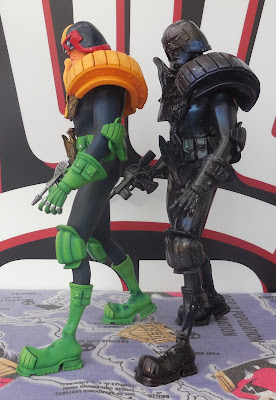 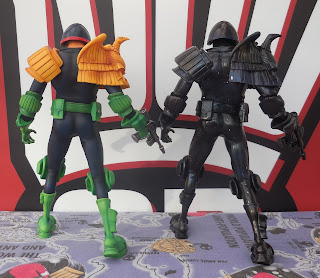 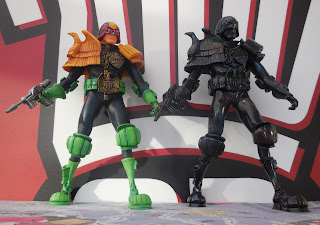