This is the second in the two story series from the BBC and Dirk Maggs. As with the other CD, I just waited for this to come out on both formats and bought them straight away. Nothing much else to add!
Apocalypse War 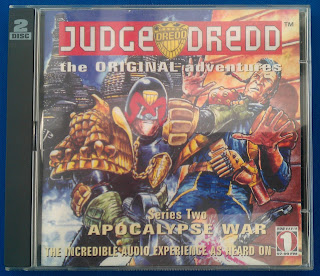 This is the Block Mania story which leads straight into the Apocalypse War and is a blast from start to finish. Again as the story unfolds many images from the prog come to mind and it sort of ends up playing like a film in your head.
Below are all the pages from the sleeve of the CD plus the front and back covers. 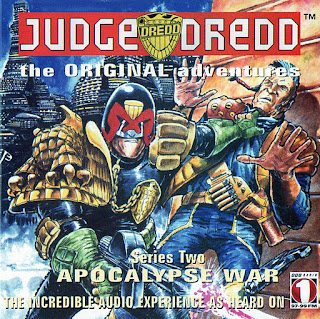 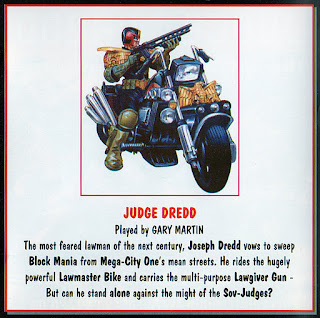 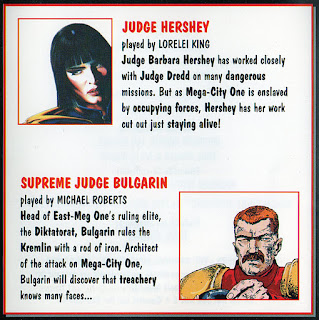 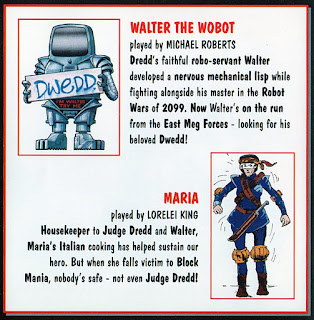 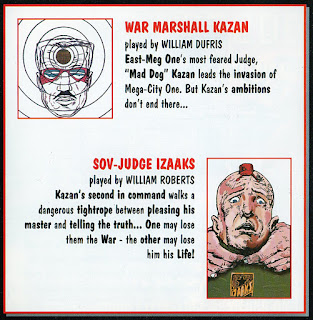 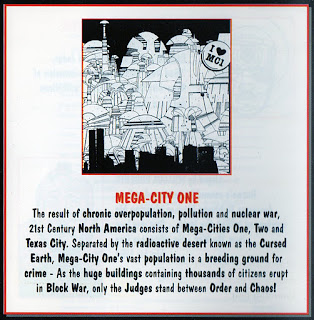 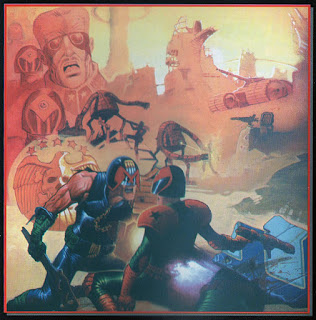 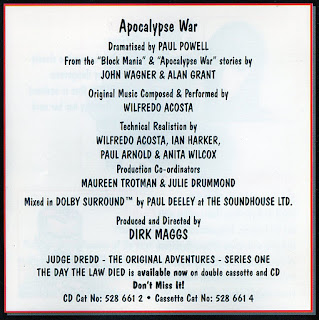 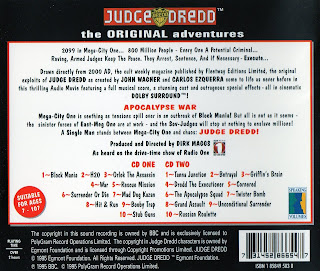 Have a listen to part three from the first CD
'Orlok the Assassin'
Again I've placed some sketches on the video just to fill the screen up.
To end with I've enclosed a picture of the double cassette.
Again there is no need to show the sleeve as all the pics are the same. 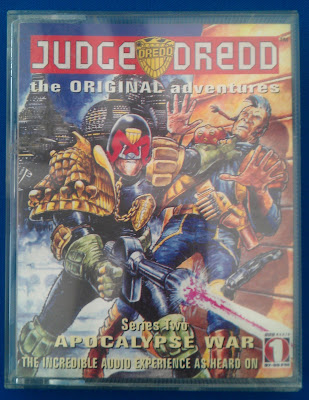