Sam Slade 1/12th collectible by 3A 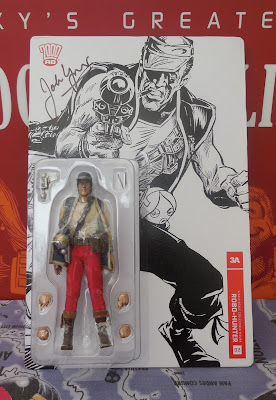 SAM SLADE obviously isn't Dredd world related but I bought it just to see what the quality was before all my Dredd figures arrive from 3A. This is due to the fact that I haven't opened my Judge Death figures, as they are both signed by John Wagner and Brian Bolland. I'll probably grab a spare at some stage in the future!

I bought just the one Sam but at N.I.C.E. the Comic Con in Bedford, John Wagner was there and I was getting lots of stuff signed by him, including my Sam Slade but he also had one. I bought his instead and he signed that one for me, so I could now open my spare, hence this blog!

I opened the spare blister pack with a sharp blade close to the cardboard and easily slipped the figure out, so it doesn't look like it's been open, so I'm happy!

The information from 3A on this figure is as follows:-

Now for the obligatory photos and I'll start with Sam not wearing his jacket, so you can see what's underneath properly. Remember to click on the pictures and you will start a slide show! 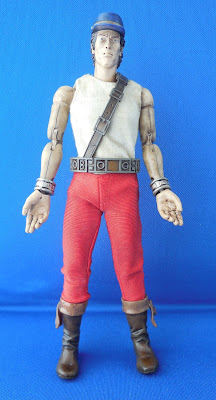 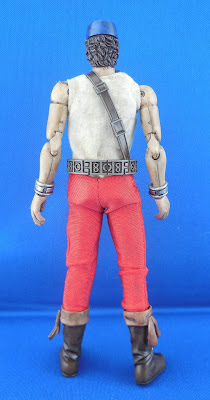 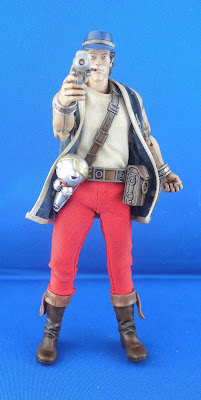 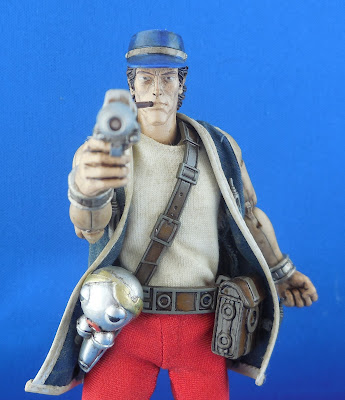 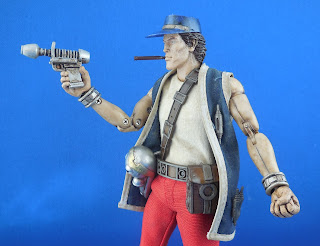 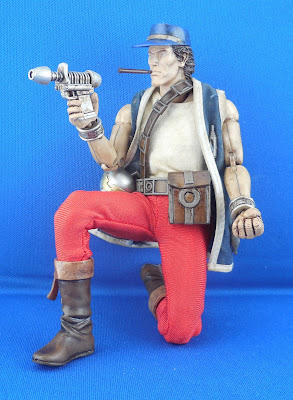 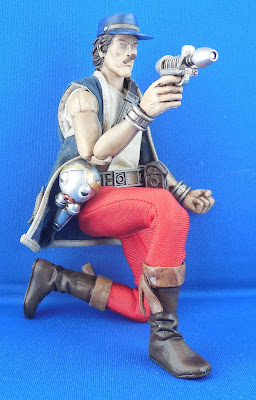 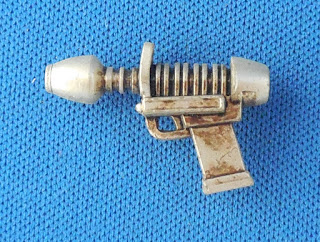 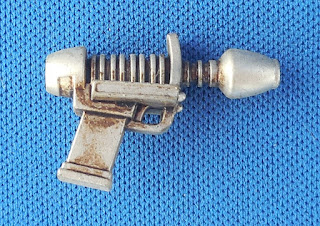 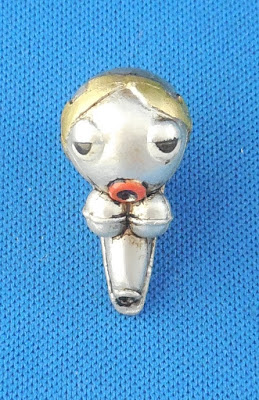 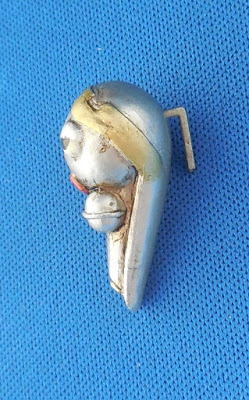 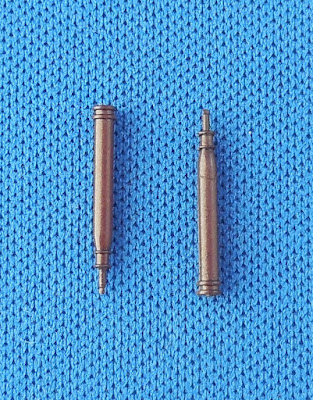 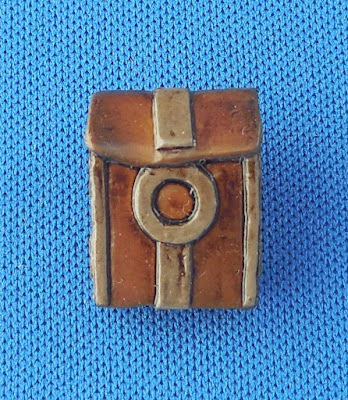 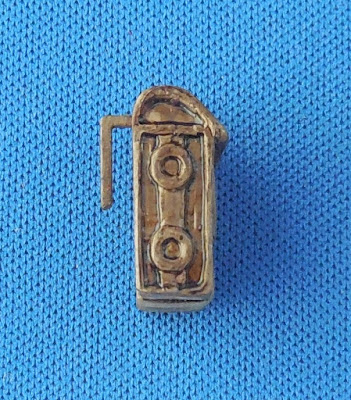 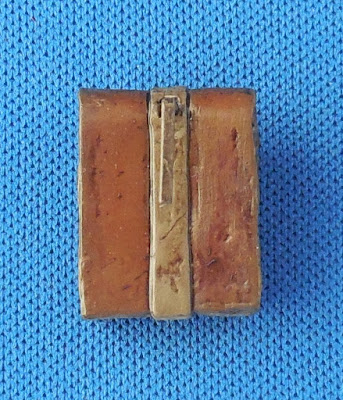 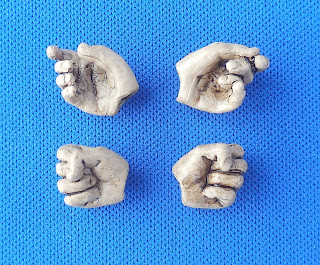 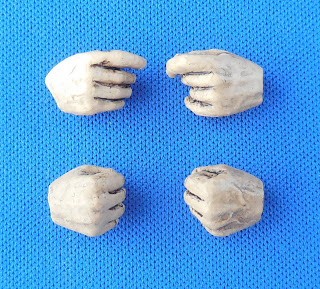 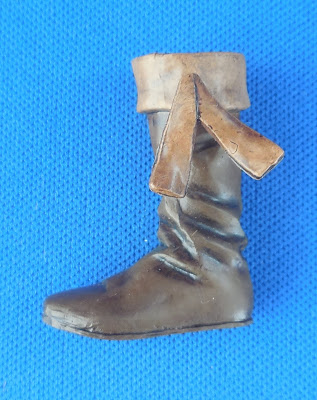 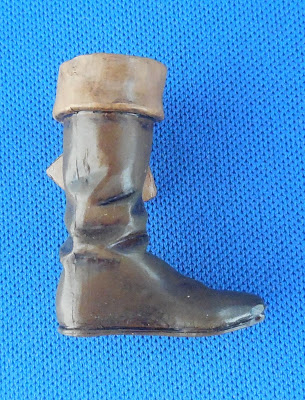 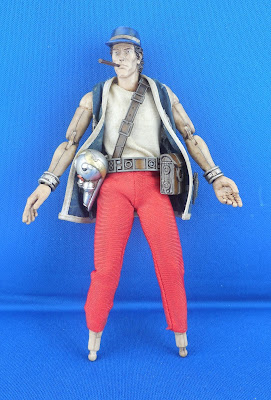 All in all a very nice build and easily poseable into numerous stances. Quite light in weight as well!
Well done 3A on such a detailed and enjoyable figure.
Posted by John