News of the World Dredd Story

This is the story that appeared in one of the national papers as the film was about to come out and I actually had to buy the News of the World, just to cut these out, the things I have to go through for my collection.

It's written by John Wagner and drawn by Ron Smith and if your eyesight is poor just click on the first image and you can enlarge each part of the story. Amazingly Dredd manages to keep his helmet on for the first two installments! 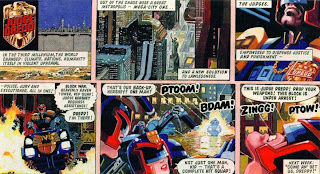 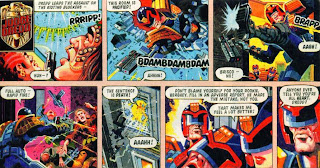 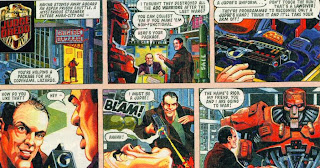 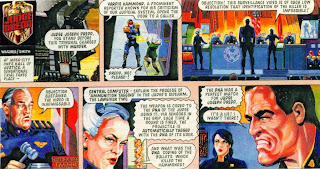 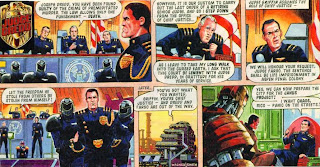 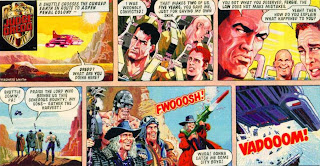 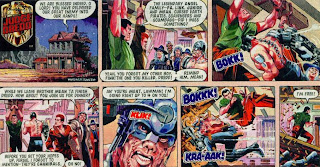 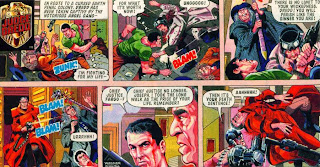 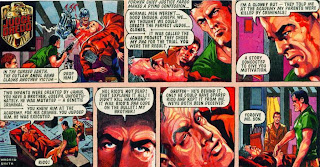 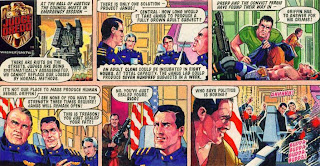 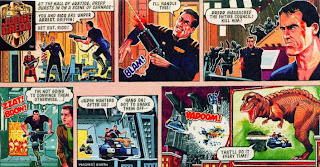 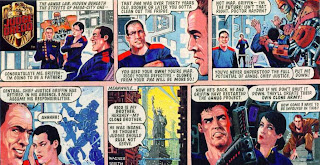 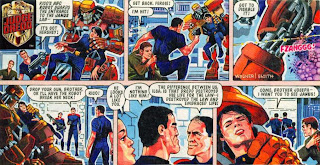 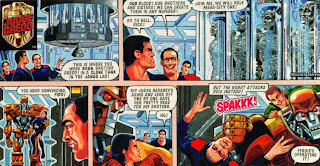 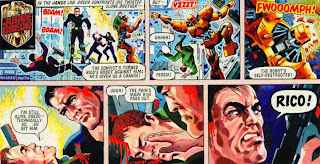 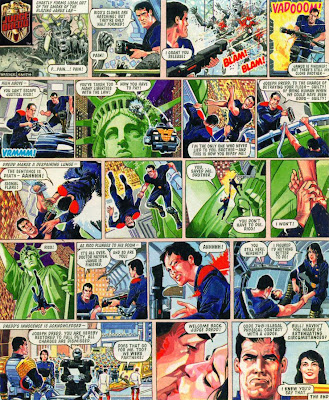 Well, I hope you enjoyed that tale!

Edit :- I asked John Wagner through his Facebook page how this came about and his reply was as follows :-

"I was hoping you'd never ask me that. The commission came from the film producers, who owned the rights to the film script. They also chose Ron Smith. Despite deep reservations about the script I have to confess that - greedy and lacking in principle as I am - I did it purely for the money. Other work has paid more handsomely thanks to later royalties/film deals etc, but on a work for hire basis that strip remains the most lucrative thing I've ever done. Not that it paid a fortune, mind, but it only took four days."

Thanks to John for being so forthright with his reply.
Posted by John